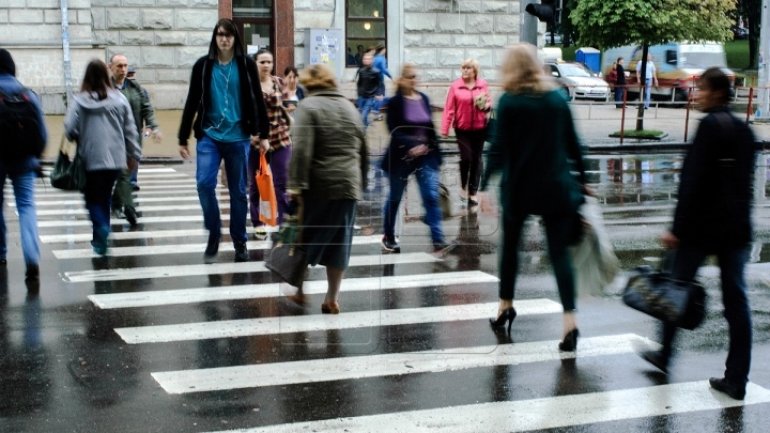 The National Bureau of Statistics has announced that the preliminary population of Moldova at the beginning of 2017 amounted to 3,550,900 persons, with less then 2,200 people compared to the same period last year.

Over half of the population are rural residents.

The NBS shows a decrease in the number of inhabitants in most administrative- territorial units, mainly in Briceni, Drochia, Floresti, Ocnita, Soroca, Hincesi and Telenesti districts.

A significant increase in population was registered in Chisinau - with over 6,400 more people.

The population in Balti town has also increased by over 600 persons.

Notably, the number of population as of January 1st, 2017 is not based on population census conducted in 2014.