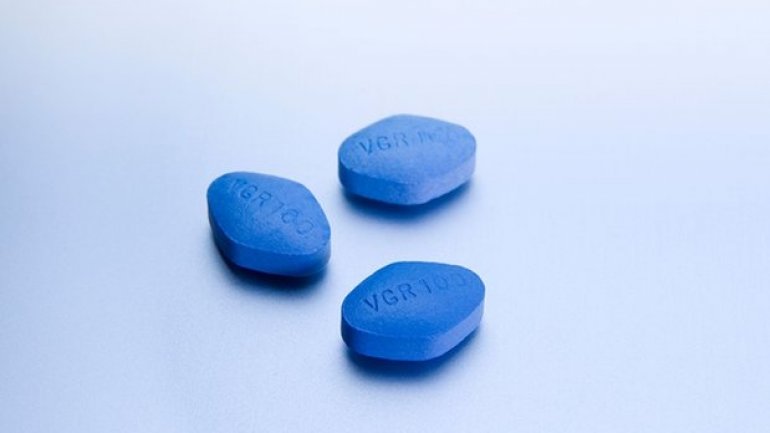 South Korea President Park Geun-hye’s office has confirmed revelations by an opposition lawmaker that it purchased about 360 erectile dysfunction Viagra pills and the generic version of the drug in December, reports The Guardian.

While the report has created a frenzy on the internet, Park’s office said the pills were bought to potentially treat altitude sickness for presidential aides and employees on Park’s May trips to Ethiopia, Uganda and Kenya, whose capitals are thousands of meters above sea level.

The pills were not used, said Jung Youn-kuk, spokesman of the presidential Blue House. South Korean doctors sometimes prescribe Viagra-style drugs to climbers because they are believed to be effective in preventing altitude sickness.

The Viagra revelation comes as Park grapples with a massive political scandal.

The president is now bracing for an impeachment push by opposition parties and some members of her own Saenuri party amid allegations that she let a secretive confidante manipulate government affairs and amass an illicit fortune, a scandal critics say undermines the country’s democracy.

On Wednesday South Korean prosecutors raided offices of the Samsung Group and the state pension fund as the electronics giant was dragged further into the scandal engulfing Park.

The raid comes as Samsung faces allegations it bribed Park’s confidant Choi Soon-Sil to win state approval for a controversial merger it sought in 2015.

A Samsung spokesman confirmed the visit by prosecutors but declined to elaborate.

On Sunday prosecutors said they believed Park was collusively involved in the criminal activities of Choi and two presidential aides who allegedly bullied companies into giving tens of millions of dollars to foundations and businesses Choi controlled, and that Choi was allowed to interfere with state affairs.