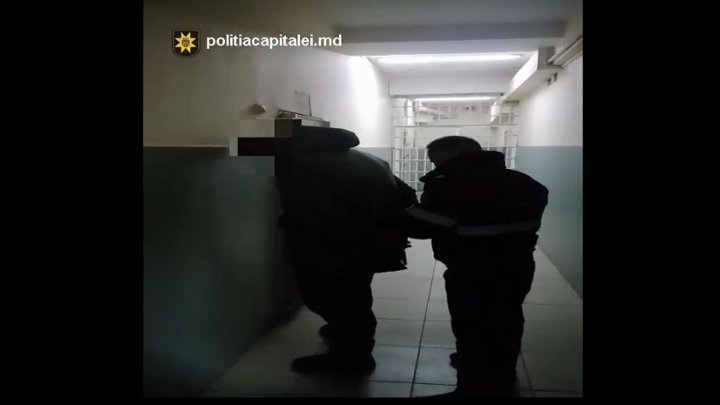 A 20-year-old Chisinau resident was detained by police investigators in the Police Department of Chisinau, for attacking a man and robbing him a gold chain.

The man informed Râșcani Police Inspectorate who then established the circumstances.

The 33-year-old man of Stauceni resident told the police that he was in Chisinau, looking for a taxi and a local came to proposed to take him home.

Arriving in Stauceni, while in the car, the man was controlled and grabbed the chain with a cross made of gold.

As result, the individual caused the victim physical pain and material damage amounting to 50,000 lei.

The offender was detained by the police. In criminal proceedings, the suspect acknowledged his guilt.

The suspect is being investigated for the offense, which provides for imprisonment for a term of 5 to 7 years.