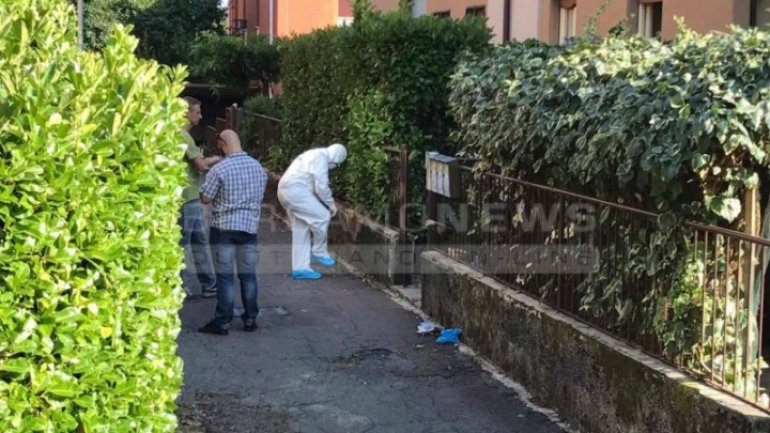 A 23-year-old Moldovan killed his stepfather, an Italian national, then he violently attacked his mother, announces local press from the peninsula, writes stirilocale.md.

According to the information, the murder occurred yesterday afternoon in Bergamo (Italy)

The young man attacked his stepfather with a hammer and later stabbed the 40-year-old man with a knife.

Their neighbors immediately called the police after hearing the woman's screams. The Moldovan was transported to hospital and underwent complicated surgery.

After committing the murder, the young man remained at home. He was found by the police in the kitchen.

The cause of murder remains unknown.

All the circumstances are being investigated.