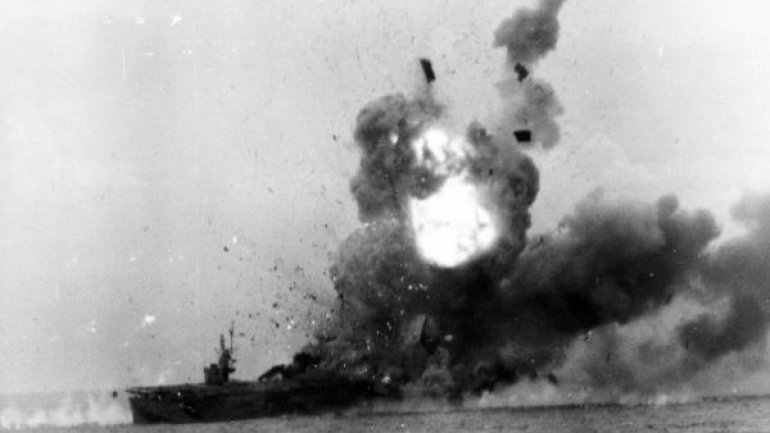 Upi.com has created a list regarding what historical events took place on October 25:

·     In 1854, known to history as the Charge of the Light Brigade, 670 British cavalrymen fighting in the Crimean War attacked a heavily fortified Russian position and were killed.

·     In 1929, during the Teapot Dome scandal, Albert B. Fall, who served as U.S. President Warren Harding's interior secretary, was found guilty of accepting a bribe while in office. He was the first presidential Cabinet member convicted of a crime.

·     In 1944, the Japanese military employed its first unit of Kamikaze pilots during the Battle of Leyte Gulf off the coast of the Philippines.

·     In 1971, the United Nations admitted China as a member, ousting the Nationalist Chinese government of Taiwan.

·     In 1983, U.S. troops, supported by six Caribbean nations, invaded the tiny, leftist-ruled island of Grenada, rescuing 1,000 American students and restoring order to the country. The death toll in about two months of fighting exceeded 100.

·     In 1993, Canadian voters rejected the Progressive Conservative Party of Prime Minister Kim Campbell and gave the Liberal Party, led by Jean Chretien of Quebec, a firm majority in Parliament.

·     In 1994, Susan Smith falsely reported her two young sons were missing after a carjacking. After several days of intense public and media scrutiny, the South Carolina woman admitted she drove her car with her children inside it into a lake, killing them. She was sentenced to life in prison for the murders.

·     In 2002, Democratic U.S. Sen. Paul Wellstone of Minnesota and seven others were killed in the crash of a small plane about 180 miles northeast of Minneapolis.

·     In 2010, more than 400 coastal residents in western Sumatra were killed and thousands left homeless by a tsunami triggered by a 7.7-magnitude earthquake. About 750 miles away in central Java, the Mount Merapi volcano began a series of three eruptions that left a reported death toll of more than 300 with about 6,000 homeless.

·     In 2013, the Obama administration said it had hired a new contractor to fix the healthcare.gov website, which had been plagued by problems since it opened on Oct 1.