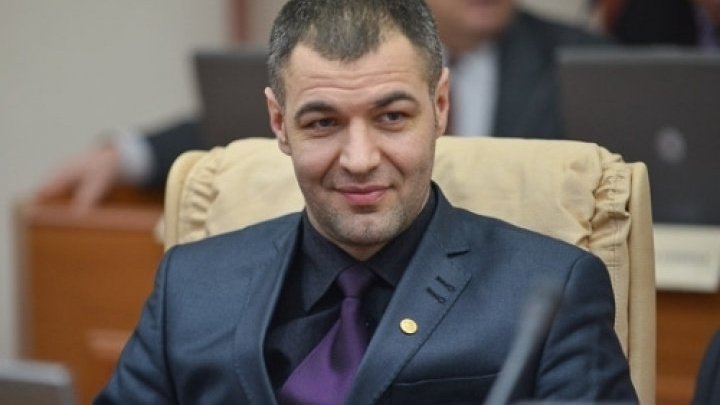 Igor Dodon is the one in charge of ACUM governance. This statement was made by the MP Octavian Ticu, who announced yesterday that he is leaving the ACUM Block.

'Igor Dodon is the one in charge of ACUM governance. We are in a parliamentary Republic and Igor Dodon joins the UN to speak to the tribune in terms of very well defined constituent tasks. Thus, you set your agenda in the report with the foreign policy and the appointments of ambassadors, but also other matters he doesn't have something to do', mentioned the MP on private television.

At the same time, Octavian Ticu said that he was excluded from the Political Council, which was of the Block and the working groups, because decisions were taken decisions he did not agree with:

'This is due to the fact that the three leaders are in an idyll, I often asked to meet with Dodon. I was excluded from the political council and also from the working groups, because were made other decisions. Decisions were made based on the interests of the parties', pointed out Ticu.

PUBLIKA.MD reminds that the MP Octavian Ticu said that he is leaving the PPDA parliamentary faction and remains an unaffiliated MP in the connection with the ACUM block, which is formed of PAS and PPDA.

Ticu also said that he can face the competition of the PPDA leader, Andrei Nastase, in the fight for the position of mayor of the Capital. He decided this way, because he does not agree with the grievances made by the PAS and the PPDA with the Socialists, but also with some appointments. The MP referred to the way of the Socialist Vladimir Turcan was elected president in the Constitutional Court.