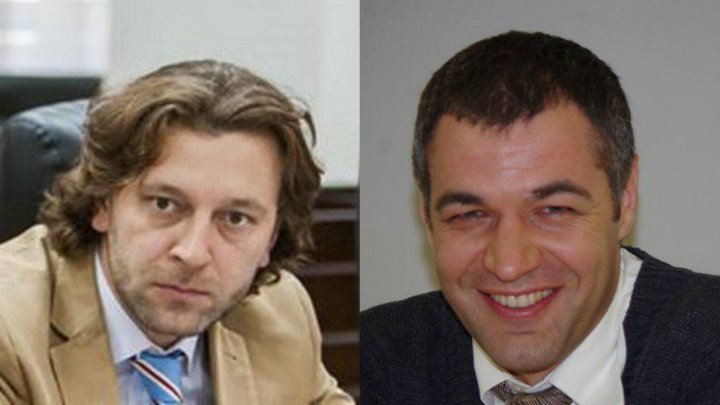 PPDA deputy Octavian Ticu criticizes his colleague, Dumitru Alaiba, who posted on his Facebook page images from his parliament office and complained about his luxurious conditions.

„By the way, Alaiba's figures seemed comic to me. When I was a Minister, my office was of a shocking luxury. But here, we have a 6 square meters office with a fridge and a few chairs. What's the fuss? Surely, for most of the deputies of the political alliance ACUM it is a moral problem.", Octavian Ticu at a talk-show from N4 television post.

Dumitru Alaiba's figures were also criticized by nationals on the social media. Some examples:

"Dumitru Alaiba recently recorded a video from his Parliament office saying that he doesn't deserve it, especially those deputies are doing nothing. Dumitru, say it to your colleague, Maria Ciobanu, who in her 8 years of activities has only 2 legislative projects", commented Alexei Gindea.

"Such a rebellious attitude as if when he was working at the Government he has some miserable conditions. The offices were ok and simple. At Government the offices are more luxurious", mentioned Nicolai Rijcov.