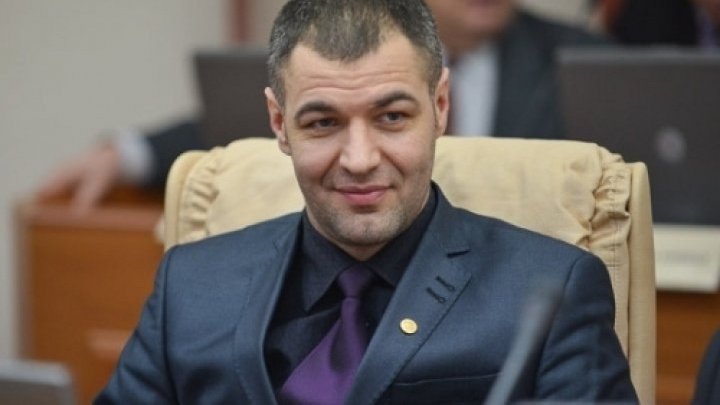 ACUM Block MP Octavian Ticu declared still remaining an ACUM Block member. Ticu wrote on his Facebook page about his only reason being an MP: His respect towards the voters and commitments made.

The information came after some criticism after Ticu's interview for Europa Libera.

'About the hysterics after the Europa Libera interview:

1. About ACUM Block: ACUM Block isn't a holy cow, it's force consisting of the representatives diversity and existent opinions. I'm not a PAS neither a DA member and the criticism towards Block's actions referred to the attested slippages after power overtake and they will further continue because my only reason to be present in the Parliament is the respect towards voters and the made commitments. I do not contest ACUM Block's integrity and I will be part of it as long as this integrity will be kept and until then I request decision transparency and interior democracy observance', Octavian Ticu wrote.