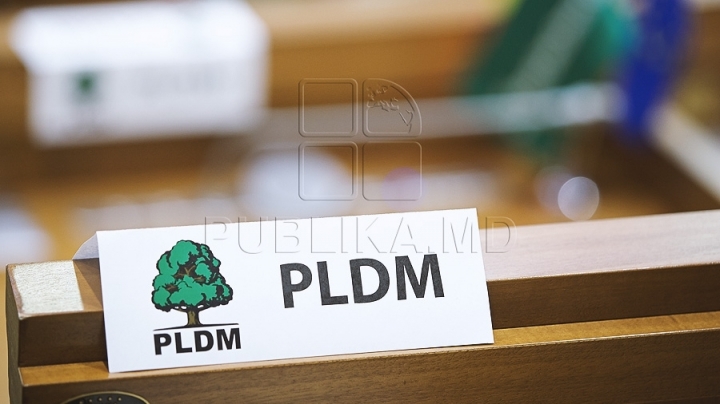 The deputy president of the Liberal Democratic Party, Octavian Grama, has left the party.  On a social network, the politician told the reason for his decision, it being the leaving of many valuable persons from PLDM, who proposed him on the elections list.

Grama also left the parliamentary side of the party.

This week, five mayors and local counselors from Donduseni have left PLDM, because they did not approve the promoted politics of the party’s administration. Octavian Grama was one of the five deputy presidents of the party. The politician has announced that he will continue his activity in the Parliament as an independent member of parliament.

Now, the Liberal Democratic Party has left with 11 deputies, from 23 chosen at the parliamentary elections in 2014.