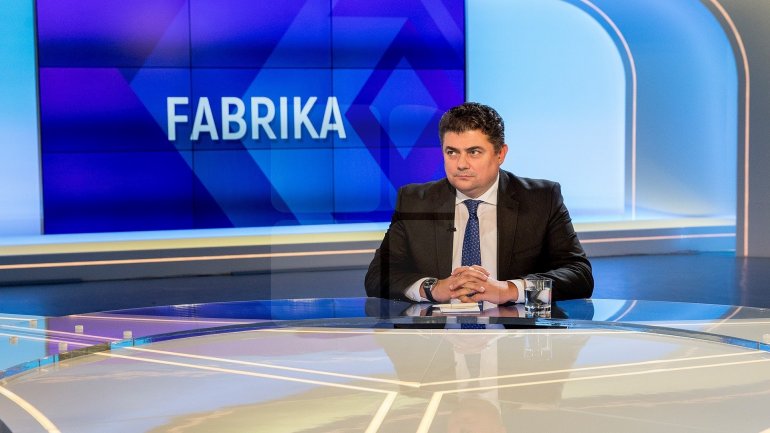 Economy and Infrastructure Minister, Octavian Calmîc has declared on Fabrika TV show that reforms implemented by the Government will soon bring in increase in exports and investments in our country.

According to him, many foreign companies are interested to do business in Moldova.

"There are many fields that draw the eyes of foreign investors. Therefore we expect a raise in investments starting next year. Because people have seen that promises given earlier were kept. We see a positive growth on the market and now it can attract more foreign investments" Octavian Calmîc declared.

The special guests has also discussed of the growing exports to EU, for the past eight months. They mentioned that last year, 80% of goods sold abroad reached the community space.

"European Union is ready to support Republic of Moldova. While this support and technical assistance that I hope will soon be back on track, will increase competition in both legislation and local companies from Moldova on the foreign market. I wish for us to raise the exports to European Union and use those abilities to enter other foreign markets" IDIS Viitorul expert, Veaceslav Ioniţă announced.

The guests on Fabrika TV show have also shortly stated that soon Moldova will receive the money promised by EU, as the Government respected all its obligations toward IMF.