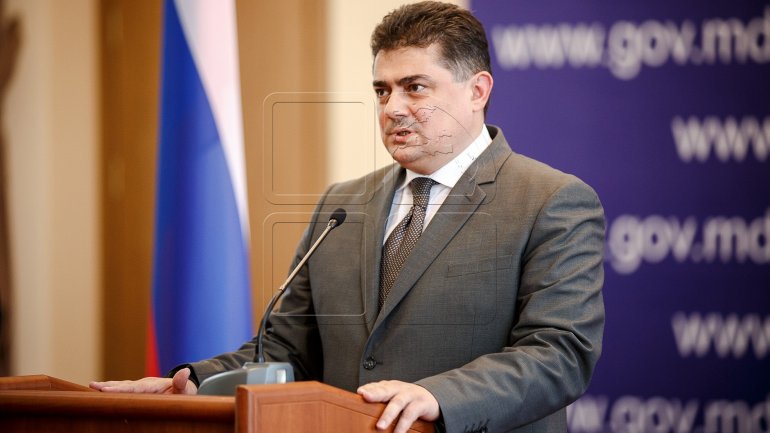 Our country will continue to implement its commitments under the Central European Initiative participation on building a competitive communities that can meet regional challenges. The statement was made by Deputy Prime Minister Octavian Calmic, the Minister of Economy, participating these days in the ICE meeting, held in Sarajevo, capital of Bosnia and Herzegovina.

The Economy Minister says that Moldova welcomes the Action Plan for 2017-2020 and considers that this will ensure the social and economic development.

In Sarajevo, Octavian Calmac Deputy Prime Minister has also discussed with Belarusian Premier, Andrei Kobyakov, about the economic cooperation between Moldova and Belarus.

However, starting with December 14 to 16th, Octavian Calmac will have several meetings with the authorities in Ankara. Several cooperation agreements between the two countries will be signed during the meeting.

The official will discuss with Turkish partners about the possibility of an investigation project in our country, particularly in southern regions, in order to attract capital from both countries.