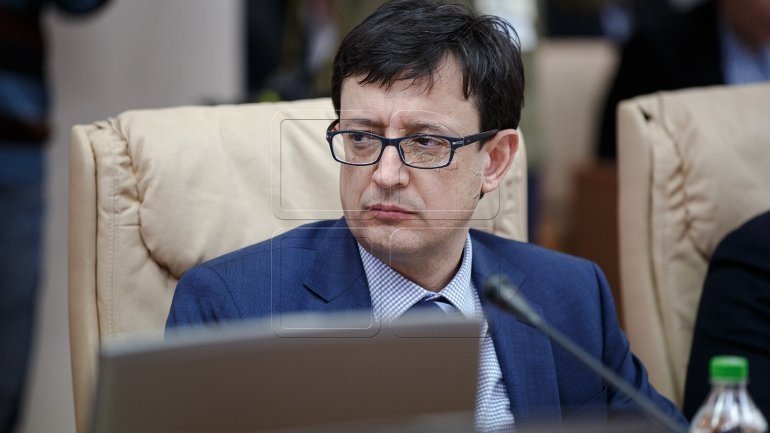 "Republic of Moldova has signed official documents last week, for macro-financial assistance, in Brussels. An agreement was drawn, which foresees  100 million euro for Moldova, out of which 40 million will be given as grant and 60 million as loan. This sum is divided in three equal tranches. Their allocations will be done based on the terms Government and Parliament fulfill. Them being made out of: Government's reform agenda, for state institutions, fighting against corruption, improving the situation in the banking system etc." Armaşu declared.

"The other financing is a support for the budget, given as grant depending on how well the implemented reforms pass the evaluation. By the end of the year, Moldova will receive 21.5 million euro for the following programs: removing visas, free trade, public finance reform and the law enforcement reform. All being finished in 2016" Minister of Finance, Octavian Armaşu specified.

Minister of Finance has also declared that if the previous government were receiving money from EU in advance, later proving that nothing was done, this government has to first complete terms and deliver results to gain the money."

"We think that this is how it should be. Filip's Government has never requested, nor will ever request money in advance. We will first show results and approach it from a technical and pragmatic point of view and not a political one, despite next year being electoral. I am happy that today we use this strategy, it means that we will achieve our aims, as long as political support is also offered by PDM" Octavian Armaşu added.

Minister of Finance has also declared that PDM's president, Vlad Plahotniuc, has requested party member to study all agreements made with European Union to actively support their implementation.