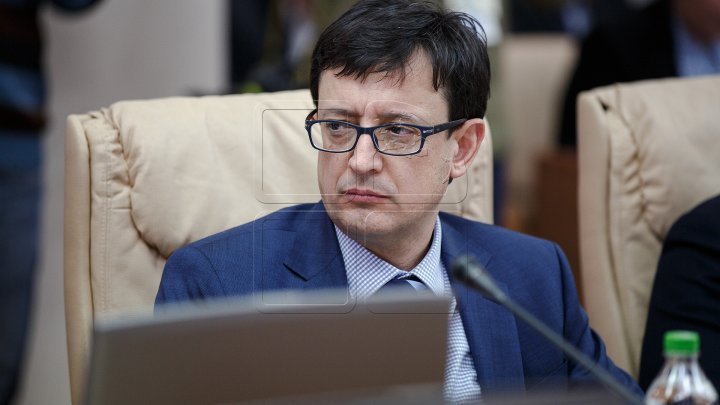 "Midgets always hate the giants", commented by the Finance Minister,  Octavian Armașu, in Fabrika show about the protest in front of National Bank organized by PAS, PPDA and PLDM. The official mentioned that a non-existent problem was born and exploited for political purposes.

"Midgets always hate the giants. This's probably this situation. If we compare what Cioclea made in his mandate and what the ones among protesters today have done and what ones at government in 2013, 2014, 2015 did. If we put it on a balance we will see that Cioclea's results for this country are more important and more valuable, "Finance Minister Octavian Armasu said.

According to him, reforms in recent years have strengthened the banking system, and the protest is not worthwhile.

"I was disappointed by what happened in front of the National Bank today. Absurd protest. I don't know what they accused Mr. Cioclea. They accused it's a captive institution, it's no longer independent. I can say that if such responsibility and independence had been in National Bank in 2013, 2014, the bank fraud would not have occurred", said Finance Minister Octavian Armașu.

Octavian Armaşu also said that at present the NBM is an independent institution and has enough instruments to intervene in the banking system, as IMF experts also noted.