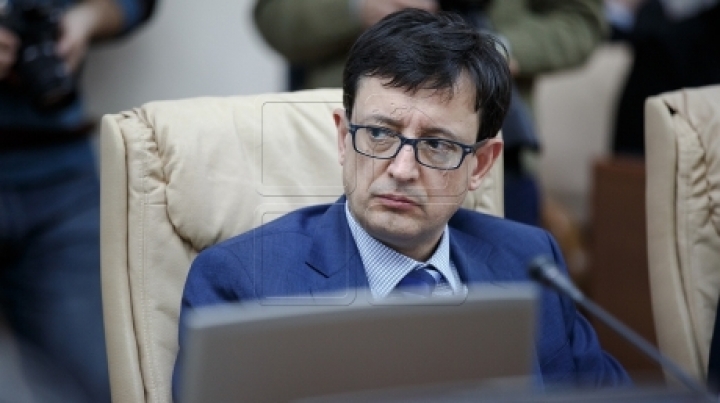 Government has assumed responsibility for the seven laws in order to get european financial support for the State budget. The declaration was made by Finance Minister Octavian Armaşu, in an interview given to "Free Europe" Radio.

"It's an over 23 to 24 milllion dollars budgetary support from the International Monetary Fund directly to the state budget. We're talking about an 45 million dollar loan from the World Bank and 50 million grants from the European Union to support previously implemented reform programs" , said Finance Minister Octavian Armaşu.

According to Armaşu, without this money the state could enter into serious difficulties in fulfilling the obligations which it undertook. Finance Minister has denied speculation that this decision will be a burden for citizens.

The seven laws were discussed at the government in a special meeting. These include the Recovery and Resolution of Banks Law, the Central Depository of Securities Law and the Law on issuing bonds.

The prime minister said that the laws approved by the Executive will bring transparent in the banking system and preconditions are part of the International Monetary Fund.