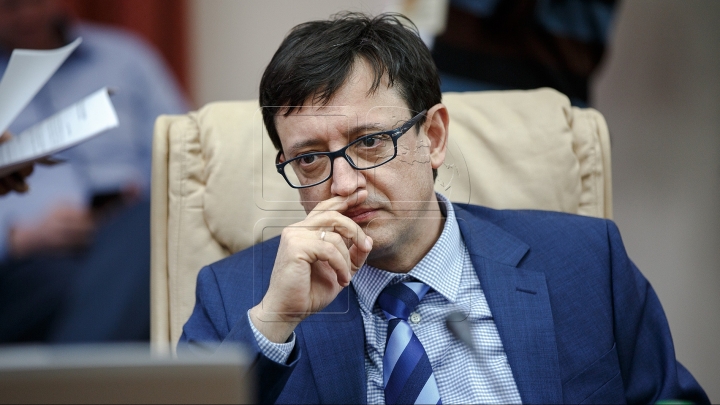 Minister of Finance, Octavian Armasu, is optimistic and considers that the exit of Great Britain from the European Union will not affect the economy of Moldova.

Still, the official does not rule out the possibility that in the future Chisinau will have to revise many commercial agreements signed with the United Kingdom.

“Some weakening of the European Union might have a negative effect on our country, but I don’t want to dramatize. If Great Britain will exit European Union, other agreements will be needed. It is not known the way of the exit”, has declared the ministry of Finance.

According to statistical data, in the first four months of 2016, export in the European Union was 62.5%, and in Great Britain the delivery rate was 6.5 %.

The European Union is one of the main creditors and financers of Moldova. At the same time, the member countries of EU are in the top of the main destinations for Moldovan people who work abroad.