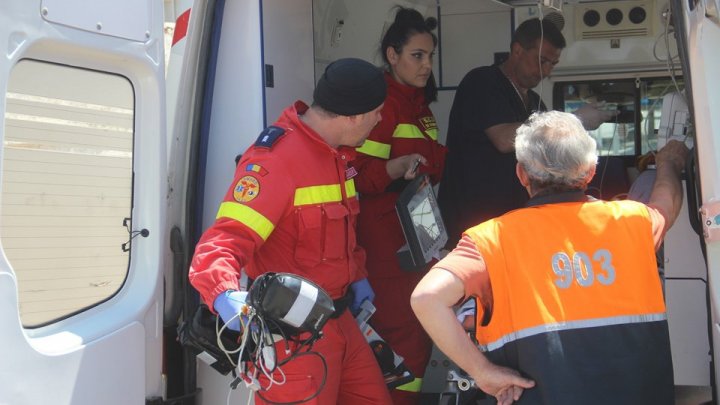 A 71-year-old man from Ocnita was urgently transported to Chisinau by the aerial team of SMURD Iasi.

The man was taken over from the district's hospital and transported by the helicopter to the Capital. During the flight he received necessary help and care from the Romanian doctors.

At Chisinau, the helicopter landed on the Dinamo stadium, where he was taken over by a medical team of the Cardiologic Institute for the treatment.
AFLĂ imediat Știrile Publika.MD. Intră pe Telegram