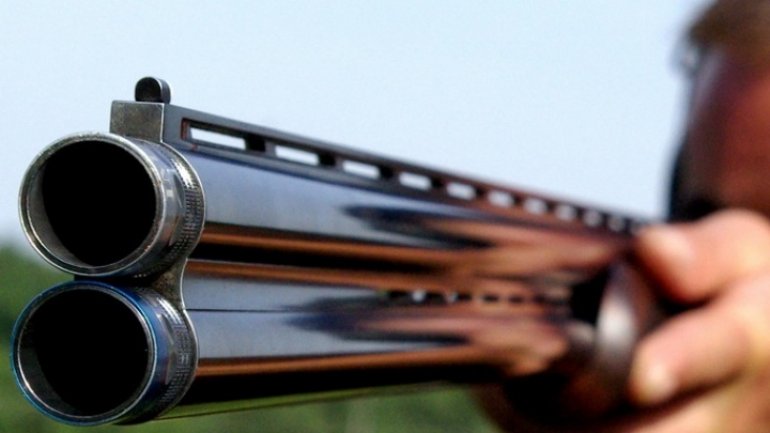 Two Moldovan policemen were assaulted by a drover last night in the village of Văsieni near Chisinau. The police pulled the car aside for a ritine check, but the driver tried to escape after punching an officer.

The chase started but the car got stuck in mud. When the police tried to approach the car, an occupant got out of it opened fire.

All the suspects ran away.

In another case, a 43-year-old man threatened a police officer with a knife and punched him in the village of Roşu, in the southern district of Cahul.