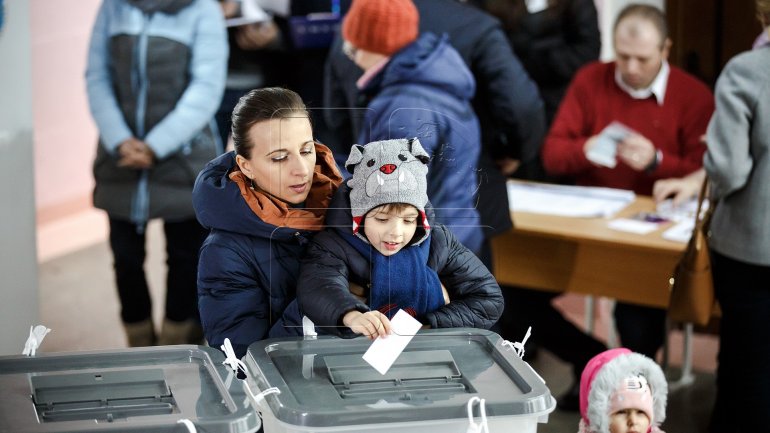 At the presidential elections on Sunday, 13 November 2016, were not registered major deviations which might influence the elections result. The conclusion was drawn by the observers of the European Network of the Elections Monitoring Organizations.

"In the elections day, the Central Election Commission worked in normal conditions and in an open and transparent way. The elections were well organized and were carried out in a neat manner" declared the head of Observation Mission from the European Network of the Elections Monitoring Organizations, Peter Novotny.

Yesterday, 14 November 2016, the staff of the European Parliament, members of CIS Mission of elections monitoring, and the Promo-LEX experts declared that the elections were organized transparently and correctly, with no major violations.

The observers mentioned that the elections cast their votes in a free manner.

The electoral process was monitored by approximately 4,000 national and foreign observers