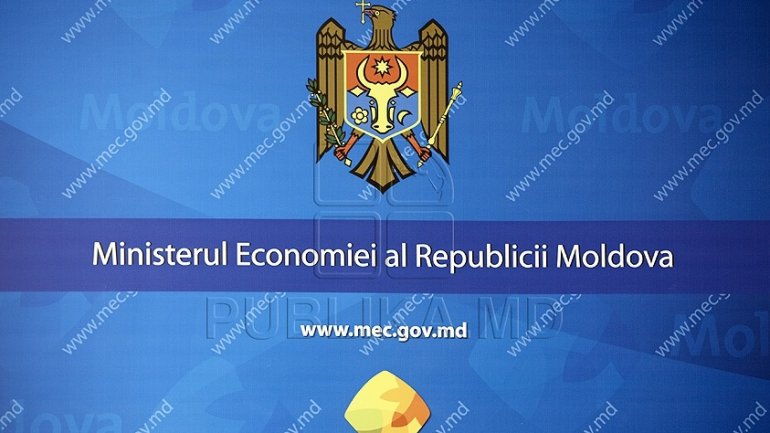 Insurance of a record economic growth, attraction of foreign investments, and promotion and support of own businesses, including in the villages. These are a few of the aims of Ministry of Economy for 2017.

The economic growth in this year might reach the record level of 6.5 percent, supported by positive evolutions in agriculture, industry and services. The foreign investments are also expected to grow with 30% or up to over 250 million dollars. Positive evolutions will also be registered in the access of Moldovan goods on external markets.

As a result, the exports might grow to the level of approximately 2.3 billion dollars, with 10% more than in 2016. The extension of commercial-economic partnerships, including through the implementation of the Association Agreement with the EU and the re-establishment of relations with CIS countries, especially with Russia, are some of the objectives announced by Ministry of Economy for 2017.

In this regard, the authorities are staking on having negotiations on free trade with Egypt and China, two big growing markets.