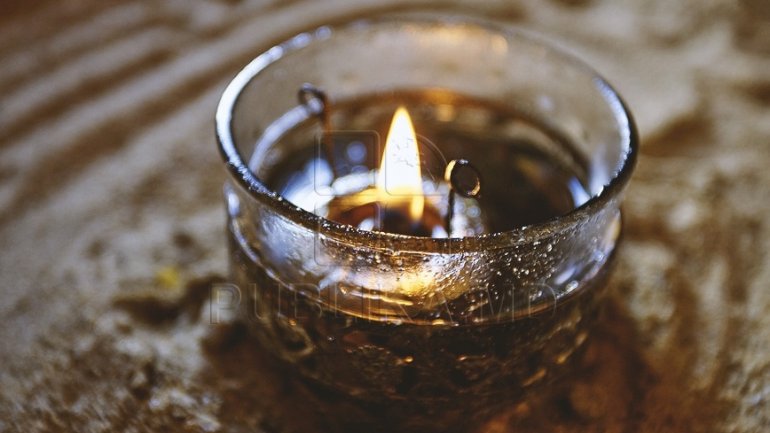 The Parliament Speaker, Prime Minister, Minister of Culture, writers and composers have signed an obituary in memory of film director Ion Ungureanu.

Below is the full text:

"The news about the passing away of the maestro Ion Ungureanu has made us grieve the loss of the man who devoted his life to national ideals, struggled for the identity and strengthening of national values, director consummate symbol of national theater, whose creation will always remain the heritage cultural Moldova.

The Master Ion Ungureanu has devoted his life to the cultural development of the country through the work as a film director, stage director and film actor, writer, and through administrative and political work in the role of deputy of Minister of Culture of the Republic of Moldova (1990-1994 ).

During his work at the Culture Minister, he has created theaters, installed the monument at the History Museum and restored the monument of Stephen the Great. He succeeded to create true values in theater as a film director and an actor.

We will remember the lessons of life, history and culture of the master reading the Declaration of Independence of the country in the National Square in Chisinau, having dialogues with fans, instructing followers or outlining directions of development of national culture and country. His roles in movies and shows will remain vivid, the kindness and joy of his was unable to awaken souls.

We owe our respect to his family and all those who have admired and valued him as a person and as a personality of exceptional national culture.

God rest his soul in peace. "

Gheorghe Duca, President of the Academy of Sciences;

Sandu Grecu, president of the Union of Theatrical;

Sergiu Prodan, president of the Union of Cinematographers;

Publika.MD recalls that the coffin of Ion Ungureanu will be at the Saint Theodora church and then it will be taken to the National Palace for every person interested to be able to pay tribute. Ion Ungureanu will be buried at the central cemetery in the capital. Former Minister of Culture has died on Saturday, January 29th, at a hospital in Chisinau at the age of 81.