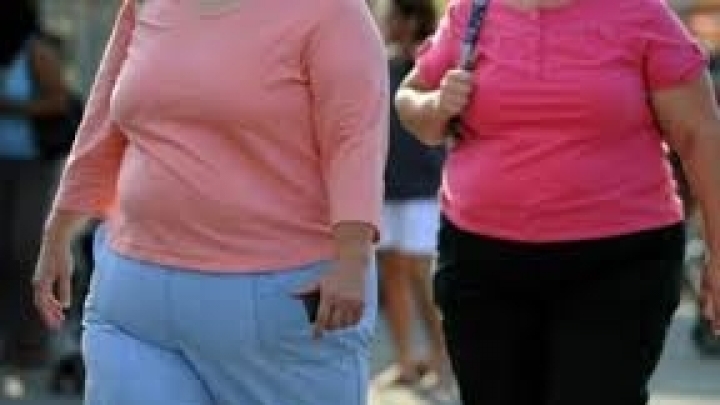 Obese patients could be refused surgery for up to a year as part of efforts to save money, an NHS commissioning group in North Yorkshire has said.

Officials at the Vale of York Clinical Commissioning Group said the decision came at a time when the local system was under "severe pressure".

But NHS England said it was asking for the plans to be reviewed to make sure they were proportionate and reasonable.
It can intervene because the CCG is under special measures.

The move would see a ban on, for example, hip and knee operations, with the restrictions applying to patients with a body mass index of 30 or above which indicates obesity, as well as smokers.

If, however, the patient can shed 10% of their weight, they could be referred within the year.

The new rules would only apply to elective surgery for non-life threatening conditions.