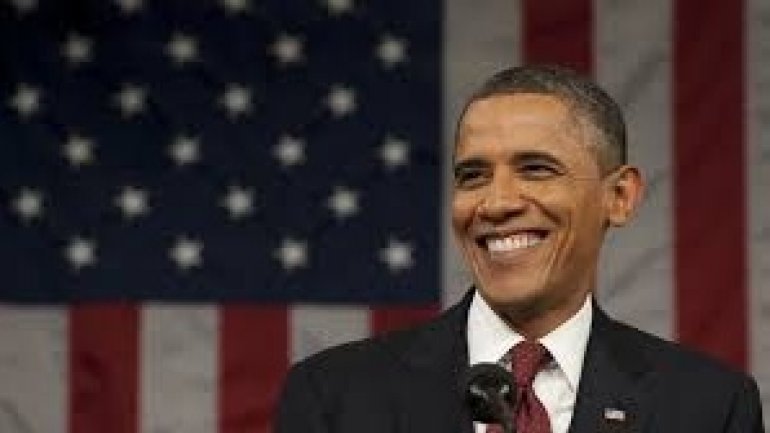 Hoping to capitalize on a well of goodwill that's expanded in the final year of his tenure, Obama has discarded the staid Oval Office or East Room for his last formal set of remarks. Instead, he'll travel to Chicago, the city where he declared victory in 2008 and 2012, to address a sold-out crowd of ardent supporters.

The moment, conceived months ago, is meant to recall the most iconic moments of Obama's historic tenure, ones rooted in the "hope and change" message that carried the first African-American to the White House.