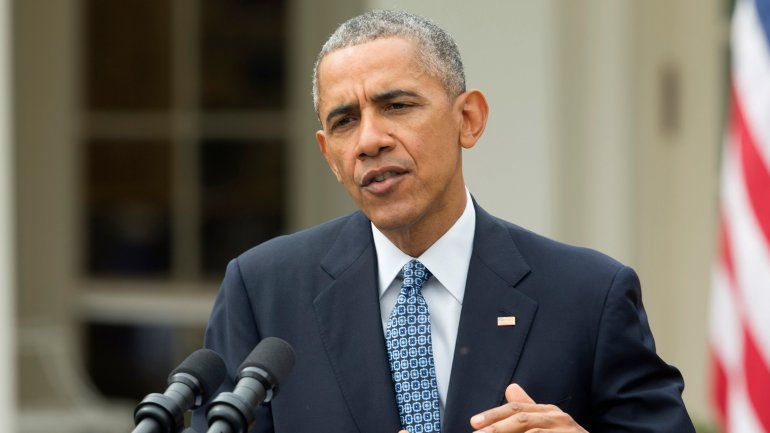 President Obama has ordered the U.S. intelligence community to conduct a “full review” of the cyberattacks during the 2016 election and to prepare a report on the subject — including to Congress — before he leaves office, White House homeland security adviser Lisa Monaco said Thursday.

“We may have crossed into a new threshold,” Monaco said at a breakfast meeting with reporters, referring to the “malicious” election-related cyberattacks, which U.S. intelligence officials have said publicly they are “confident” were directed by the Russian government.

“And it’s incumbent upon us to take a stock of that, to review, to conduct some after-action, to understand what this means and what has happened and to impart lessons learned.”

Deputy White House press secretary Eric Schultz later told reporters that Obama ordered the review earlier this week, describing it as a “deep dive” by U.S. intelligence agencies — working with the FBI and the State Department — into malicious cyberattacks that the U.S. intelligence community have already determined was directed at the “highest levels” of the Russian government.

He added that the review will also encompass cyberprobing and “scanning” of state election systems last summer, as well as look back at an earlier election-related cyberattack on the campaigns of Obama and Sen. John McCain in 2008, which U.S. officials attributed to the Chinese government, News Yahoo reports.