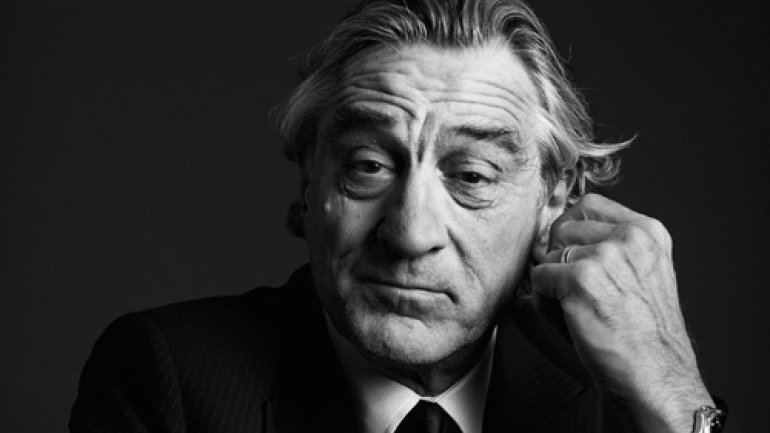 As his final weeks in office approach, President Barack Obama has selected the last people he wants to receive the presidential medal of freedom – the highest civillian honour a president can award.

On the list of 21 key people from entertainment, sport, entrepreneurship activism and academia is Robert De Niro – the man who recently said he wanted to punch incoming president Donald Trump in the face.

Ahead of the US election, the Taxi Driver actor was asked to feature in a non-partisan video encouraging young people to vote. Instead, he turned it into a minute-long rant against the Republican candidate hurling a range of insults at him before culminating with: "I'd like to punch him in the face".