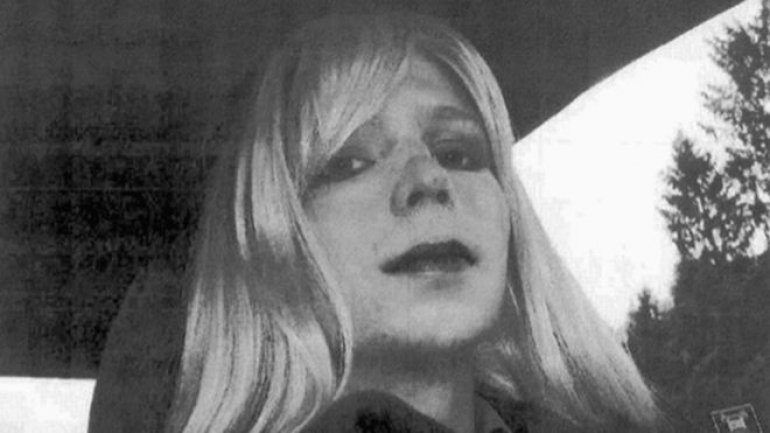 The 29-year-old transgender US Army private, born Bradley Manning, will be freed on 17 May instead of her scheduled 2045 release.

She was sentenced to 35 years in 2013 for her role in leaking diplomatic cables to the anti-secrecy group.

The leak was one of the largest breaches of classified material in US history.

The White House had suggested in recent days it was open to commuting Manning's sentence.