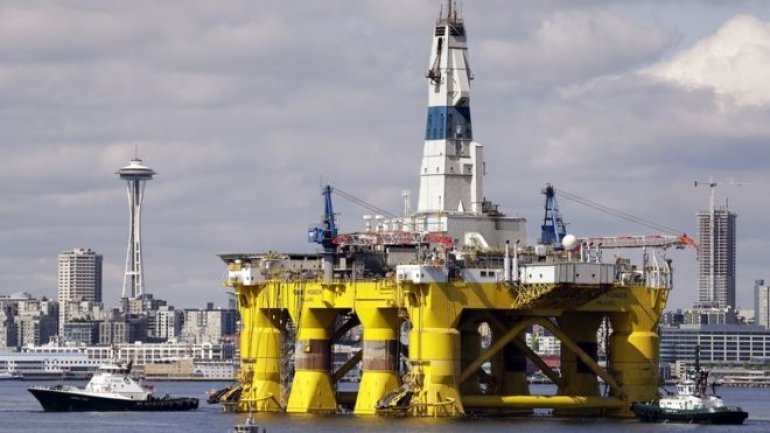 Outgoing US President Barack Obama has permanently banned offshore oil and gas drilling in the "vast majority" of US-owned northern waters, according to BBC.

Mr Obama designated areas in the Arctic and Atlantic oceans as "indefinitely off limits" to future leasing.

The move is widely seen as an attempt to protect the region before Mr Obama leaves office in January.
Supporters of president-elect Donald Trump could find it difficult to reverse the decision.

Canada also committed to a similar measure in its own Arctic waters, in a joint announcement with Washington.

The White House said the decision was for "a strong, sustainable and viable Arctic economy and ecosystem." It cited native cultural needs, wildlife concerns, and the "vulnerability" of the region to oil spills as some of the reasons for the ban.

But while Canada will review the move every five years, the White House insists Mr Obama's declaration is permanent.

The decision relies on a 1953 law which allows the president to ban leasing of offshore resources indefinitely.