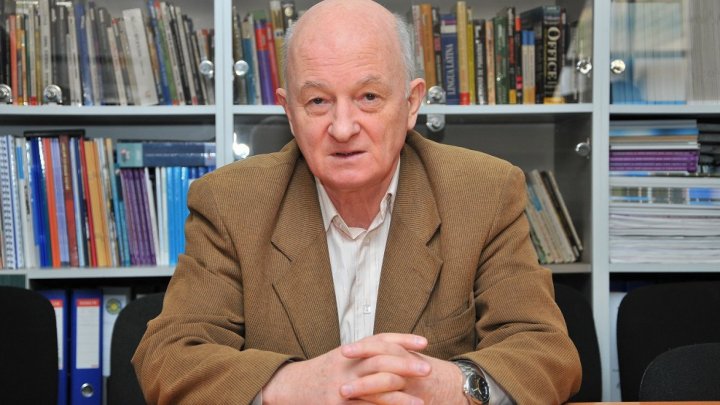 The president Igor Dodon sells to Moscow the sovereignty of the Republic of Moldova for 30 silvers. This is the declaration made two years ago by the deputy of ACUM alliance, Oazu Nantoi, who apparently, as time goes by, forgot about the accusations of trait to the chief of the state.

Two years later, Nantoi not just 'forgot his sins', but also accepted an alliance with the Socialists controlled by Moscow.

'Igor Dodon came to power and represents the mentality of a Soviet slave who doesn't want liberty, that doesn't need the Republic of Moldova and goes to Moscow to sell it for 3o silvers', said Oazu Nantoi, ACUm deputy.

The declarations were made in 2017, in a Ziarul de Garda interview. At tha time, Oazu Nantoi has mentioned that Igor Dodon and Irina Vlah must hold accountable for their actions and their involving into the organization of the so-named illegal referendum in February 2014 in Gagauzia.

The video sequence has got into public attention by a conational, outraged by the members of the Kozak alliance who are breaking their own principles. He tried to mention that for functions, some are ready to sell their homeland and their mother. In August of 2017, the PAS leader, Maia Sandu, requested the General Prosecution to initiate a criminal investigation on Igor Dodon's name, to investigate the acts of Homeland Betrayal.

'It's our duty to condemn and stop the trait acts of the citizen Igor Dodon against Moldova and citizens. Igor Dodon openly identifies himself with Russian Federation's interests, becoming the Putin's vassal, instead of promoting Moldova's national interests', said PAS leader, Maia Sandu.