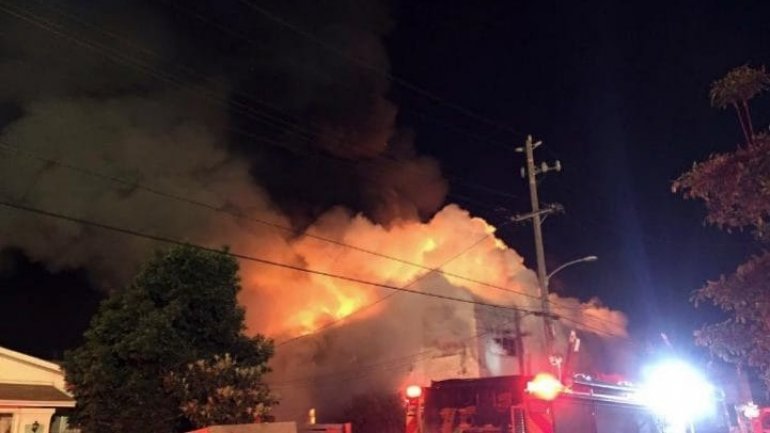 The remains of 33 victims have now been recovered from a converted warehouse in Oakland where a massive fire broke out during a rave on Friday night, with the search for more bodies still ongoing, the Telegraph reports.

The county coroner's office had prepared for upwards of 40 casualties, with police warning "several dozen" may have died in the blaze.

Officials asked families to preserve DNA samples of their loved ones to allow them to be identified. The youngest victims were just teenagers, while the oldest were in their 30s, police said.

A criminal investigation has been launched into the deadly fire, Libby Schaaf, Oakland's mayor, announced on Sunday night.

With the identification process moving so slowly, many families were waiting for news of their loved ones.

The warehouse where the fire took place had been converted into an artist’s enclave. It was not approved to be used as a residence, and no permit was granted for a party of the type that took place on Friday night.

It had been the source of numerous complaints, including one last month alleging an “illegal interior building structure”, and others for garbage accumulating outside.

Authorities have said the maze-like layout of the building, and the “makeshift stairs” connecting the first and second floors probably made escape more difficult.

The cause of the fire has yet to be determined.