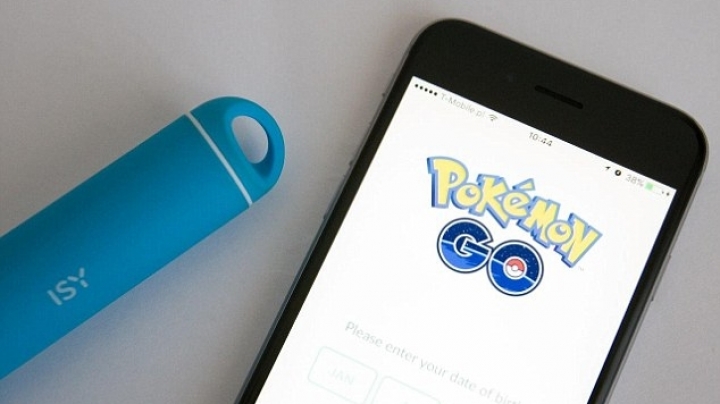 Even if you’re a staunch technophobe, chances are you’ve heard of Pokemon Go — the popular game where players hunt cartoon creatures that appear to be populating their real-life surroundings, DailyMail reports.

The smartphone game only launched in Britain last month, but now has more than 200 million users worldwide.
It is perhaps the best-known example of augmented reality — where graphics and sounds, and sometimes smell and touch, are superimposed on to images of the real world (not to be confused with virtual reality, a computer-generated simulation of the real world, which immerses the user, usually via a headset).

But it’s not just the gaming world where augmented reality is making its mark.

The technology, first developed in the early Nineties, is increasingly being used in healthcare to make treatments quicker, safer and more effective, and to help train doctors and nurses.

One example is in making hard-to-spot veins easier to see. The exact pattern of everyone’s veins just under the skin is unique — they can therefore be difficult to locate, which can make inserting a drip or drawing blood a challenge.

Participants will train three to five times a week for 30 minutes on the augmented-reality treadmill, while a control group will use an ordinary treadmill.

Even Pokemon Go may have health benefits, by forcing the user to go out in search of creatures to hunt, it may help combat obesity and stave off type 2 diabetes, suggests Dr Deirdre Harrington, a lecturer in physical activity, sedentary behaviour and health at the University of Leicester.