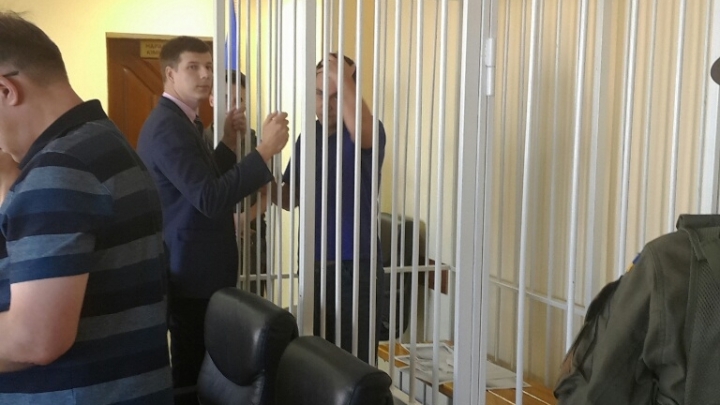 The number one raider of CIS, Veaceslav Platon will be extradited to Moldova from Ukraine. The information was confirmed by the chief of Anti-corruption Prosecutor’s Office, Viorel Morari.

According to Ukrainian media, the Ukrainian prosecutors have received the documents in order to start the procedure.

Thus, the documents are expected to get into the trial court.

Last week, Kyiv Court of Appeal has maintained the decision of preventive arrest for Platon for a period of 40 days.

At the same time, the judges have ignored the lawyers’ arguments through which they tried to demonstrate that Platon is a Ukrainian citizen.

Veaceslav Platon is suspected of coordinating the theft from Banca de Economii, through which he might have received at least 800 million lei.