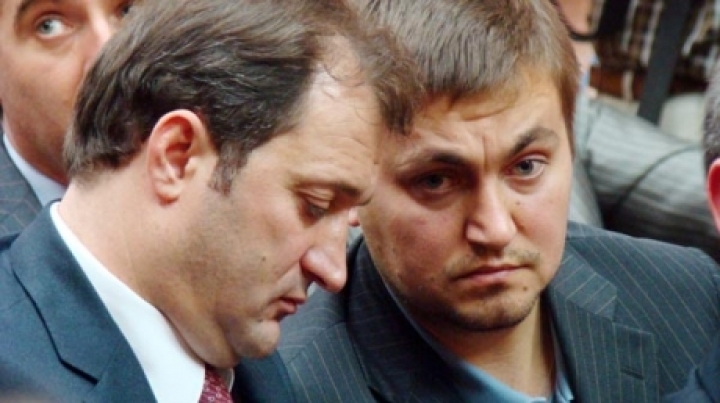 Number one raider in CIS Veaceslav Platon, was extradited yesterday to Moldovan authorities. The information was confirmed by the Prosecutor General Office. Today Buiucani sector prosecutors will consider the request for extension of the mandate for Platon's arrest, but the hearing was postponed until September 1st, at the lawyers' request.

Until then, Platon will remain in number 13 penitentiary in the capital, there former Liberal Democratic Party of Moldova leader Vlad Filat is serving his sentence. He was sentenced on June 26 to 9 years of imprisonment for passive corruption and peddling influence.

PUBLIKA.MD recalls that Veaceslav Platon is investigated for extortion and money laundering in large proportions, which led to prejudice of "Banca de Economii" with nearly one billion lei. According to the investigation, five companies controlled by Platon received credits worth hundreds of millions of dollars.