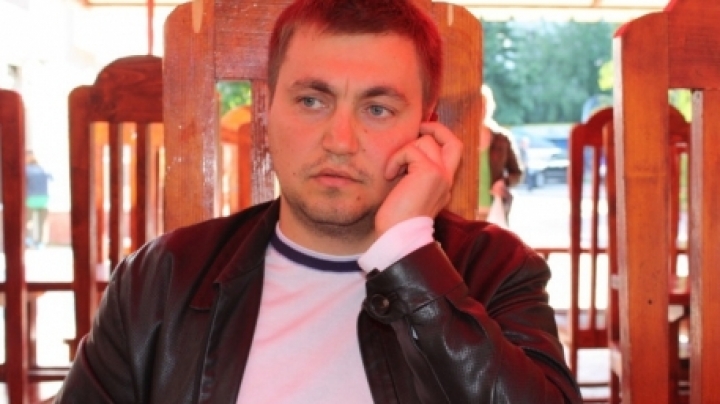 Number one raider in CIS, Veaceslav Platon, was extradited yesterday to Moldovan authorities. The information was confirmed by the Prosecutor General Office in a press release. Today the District Court is expected to comment on the prosecutor's request to extend the mandate for Platon's arrest for 30 more days. Platon was arrested in neighboring Moldova after authorities started international research.

Prosecutor General's Office in Kiev yesterday issued the order to extradite number 1 raider in the CIS. the extradiction operation of the controversial businessman was a common one. Moldovan authorities and Kiev authorities were involved in the prosess. Analysts say that the law institutions's actions to extradite Platon will help stabilize the banking system in our country.

Earlier, the mayor of Orhei Ilan Sor, accused of extortion and money laundering, said that the fraudulent scheme of robbing the "Banca de Economii" and other banks was set up by former Prime Minister Vlad Filat in collusion with Veaceslav Platon. Filat asked Sor to help Platon to obtain credits from several banks.

Platon is accused by prosecutors of complicity in embezzlement of Moldova's "Banca de Economii". According to the investigation, five companies controlled by controversial businessman receiving loans of hundreds of millions of dollars. The money would have sought out of the country through offshore companies.

The press also wrote that Platon is engaged in money laundering of USD 20 billion through a Moldovan bank. In recent years, the controversial businessman Veaceslav Platon has been involved in various 's scandals. he was in media; attention after being accused of raider attack on some banks in the country. About 78-per-cent of the shares Universalbank and 28-per-cent of the shares of Moldova Agroindbank were alienated illegally.

Veaceslav Platon's name was targeted in the biggest money laundering operation in Eastern Europe, where over 90 companies registered in the Russian Federation were involved. The press has written about controversial businessman involvement in the bankruptcy of Energoatom nuclear power plant in Ukraine. According to a Ukrainian news portal Platon was the head of an international group of crooks bribed several employees of this public company, who sold trade secrets.

Veaceslav Platon came to the attention of investigators in the neighboring country for several hostile takeover attempts of Ukrainian banks. In 2009 after being detained for attempted appropriation in extremely large quantities of goods. Prosecutors have been prevented but the fact that Platon was deputy candidate. In 2012, Platon said he bought the place in the list of candidates of the"Our Moldova" Alliance to reach an MP and thus take advantage of parliamentary immunity.