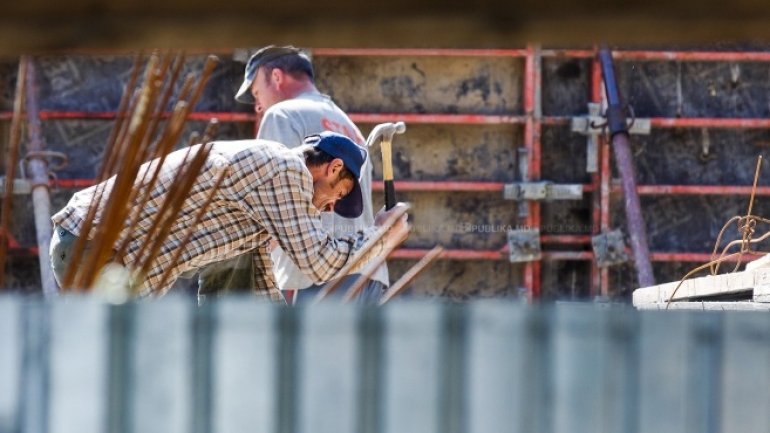 Employees from manufacturing industry, agriculture and construction are mostly involved in work accidents, according to statistics of Labor State Inspectorate. Per total, in 2016 were registered approximately 450 incidents in which suffered more than 470 people. Its number is increasing with 36 cases in comparison with 2015.

According to the State Labor Inspectorate, annually about 30 percent of all work accidents are occurred in manufacturing. It is followed by agriculture and construction - 10 percent of cases. And work in transport and energy is considered one of the most dangerous.

"RED-Nord" Company employees are operating machines that could pose danger to their lives, while not complied with any of the security rules.

Monthly for employees of the company are organized lessons about the importance of compliance with safety rules.

"We organize once a month "day on labor protection" to learn and repeat all methods for a work without accidents" said Head of Protection "RED-Nord", Alexandru Dureac.

A year ago, a man aged 68 died on the spot after he fell off a building, while doing roof insulation works. A few months later, another worker in Balti got in a coma at the hospital after a metal bar fell on his head while repairing a mechanical equipment used in construction".

"Most often, work accidents occur from falls from height and falling at the same level, 90 percent of the causes leading to accidents at work come from the human factor, come from the employee" said deputy chief of State Labor Inspectorate, Igor Ciloci.

In 2016 were discovered almost 45 thousand violations of labor legislation and almost half aimed at complying with safety of employees.