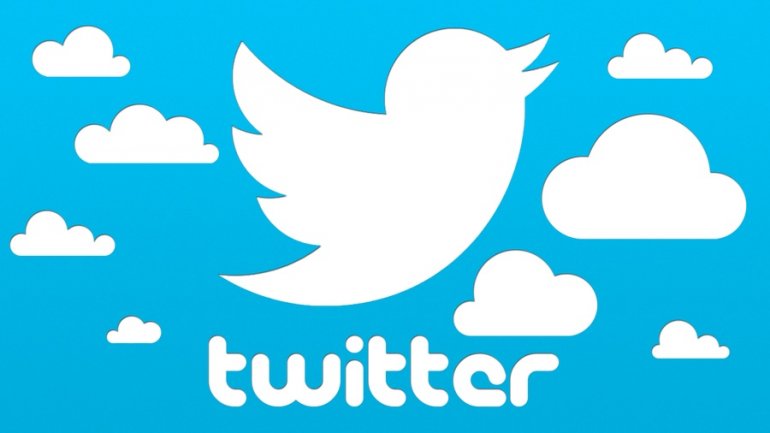 Twitter Inc reported its strongest growth in monthly active users in more than a year and a much better-than-expected quarterly profit, despite stiff competition from Facebook and Snapchat, sending its shares up 11 percent.

The microblogging service said average monthly active users increased 6 percent to 328 million in the first quarter from a year earlier.

Revenue fell 7.8 percent to $548.3 million, its first drop since its initial public offering.