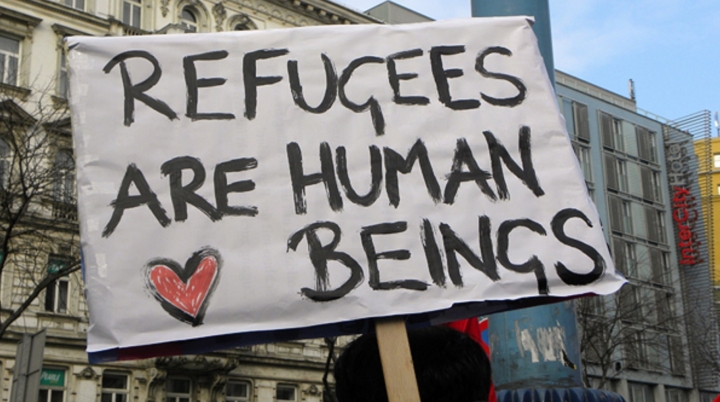 The number of refugees and others fleeing their homes worldwide has hit a new record, spiking to 65.3 million people by the end of 2015, the United Nations said Monday.

Europe's high-profile migrant crisis, its worst since World War II, is just one part of a growing tide of human misery led by Palestinians, Syrians and Afghans.

Globally, close to one percent of humanity has been forced to flee.

"This is the first time that the threshold of 60 million has been crossed," the UN refugee agency said.