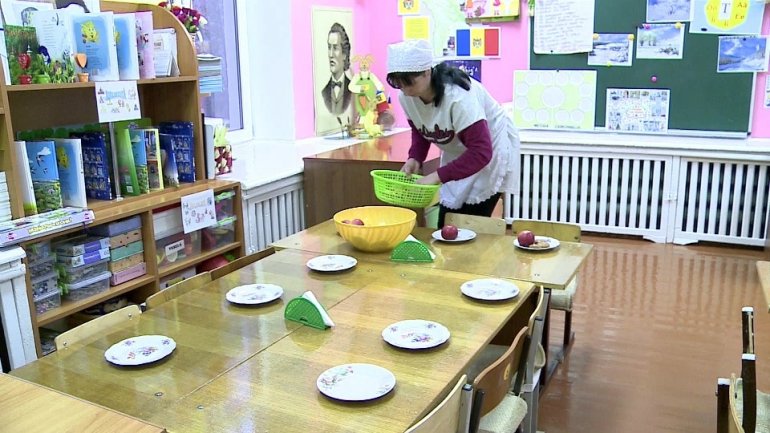 Four kids from the No. 5 kindergarten in the Riscani sector of Chisinau have been hospitalized due to food poisoning. So far, the cause of the poisoning is unknown. The children are in a mild state.

“It’s a case of severe diarrhea, caused either by gastroenteritis or and infectious or toxic poisoning of the food. All of them have high fever and nausea as well as diarrhea. So far we are looking at a digestive infection, the children are in a fair state, none of them needs to be reanimated so they are being re-hydrated, a few of them are under IVs” , stated the head of the  Hospital for Contagious Diseases, Ludmila Birca.

The preliminary lab test results will be published today.

Head of the Capital Health Department, Mihail Moldovanu, stated that similar cases have happened this week in several other kindergartens in the city suburbs but claimed that it’s yet too early to conclude that the cases are somehow connected.