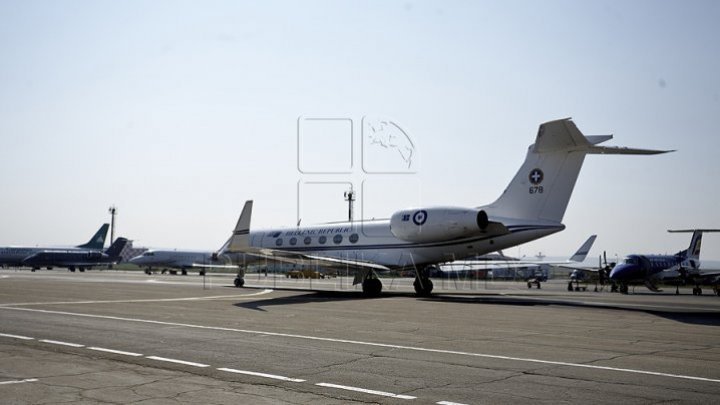 Like in other countries, the coronavirus pandemic hit the Moldovan aviation sector so hard that the number of passengers decreased 60% in the first half of 2020, compared to the same period last year.

Of those a million passengers in the first six months, only 474,000 passengers used regular flights, and more than 32,000 traveled on charter flights.

The fewest passengers were on flights to and from Frankfurt, St. Petersburg and Venice, where passenger traffic fell by more than 70 percent.

Flights to Milan, Bucharest, Istanbul, Kiev and Moscow also lacked passengers. The decrease was over 60 percent. Nearly 60 percent fewer passengers were on flights to Rome, and those from Bologna lost more than half of their passengers.

The decline came as all regular flights were suspended in March.

Chisinau Airport worked only on a command basis for cargo flights and private or charter flights for the repatriation of Moldovan citizens or foreigners stranded in Moldova. Since June, there has been a slight increase in air traffic, after the resumption of some flights.

The highest passenger flow this year was in January and February: at that time, almost 400 thousand passengers were transported, ie about 76 percent of the traffic in the first six months of the year.