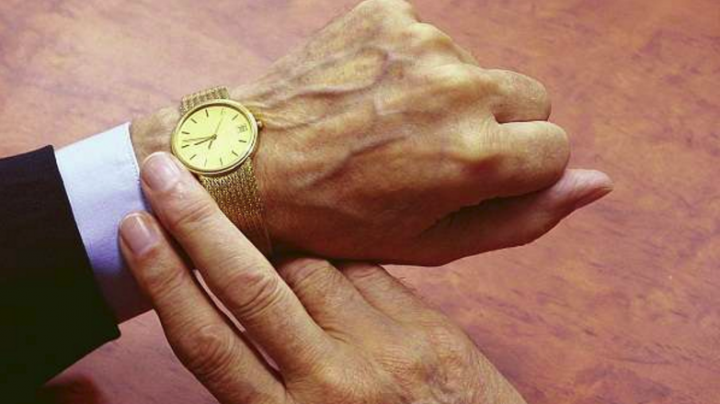 Romania's life expectancy increases as number of people over 80

However, Romania still has the second-lowest life expectancy at 80 in Europe, after Bulgaria, where people who reach the age of 80 expect to live, on average, 7 years.

The average life expectancy at 80 in the EU was 9.5 years, in 2014. France, Spain, Luxembourg, and Italy had the highest numbers. Italy, Spain, and France, together with Greece, also have the highest shares of people over 80 in their overall populations, Romania-Insider reports.

The complete data is available here.