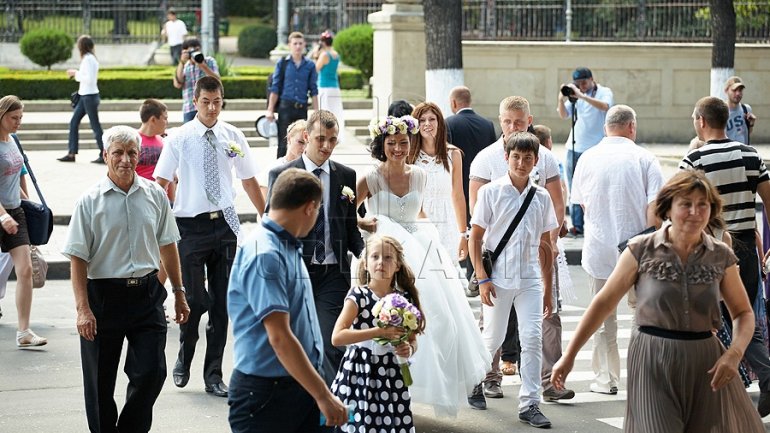 The number of the Moldovans believing things have changed for better for the last 12 months has skyrocketed four-fold.

These results come up from the Barometru Opiniei Publice (BOP,) issued today at a news conference.

According to the poll, 30+ % of the respondents think things in Moldova go in the right direction.

Meanwhile, the number of Moldovans thinking things in this country go wrong becomes continually smaller. About 65 % share this opinion, as the figure has dropped 20 percentage points from last April.

"The fall is rather palpable compared to the previous three polls. That means things have changed, have improved," said Arcadie Barbăroşie, the manager of the Public Policies Institute, which ordered the poll.