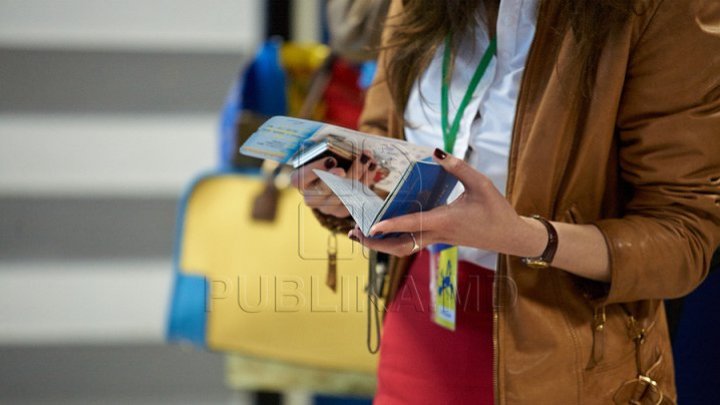 According to the data of Border Guard, since visa liberalization, around 1 469 917 Moldovans have traveled to Europe using only biometric passports. From that number, a total of 1 168 079 returned to Moldova.

Most Moldovans chose to leave the country through Leușeni - Albița Customs, registering 562 079 people, being followed by Chisinau International Airport, where 273 300 Moldovans left to EU, only using their biometric passports.

Another 256 307 Moldovans went to EU member states through Cahul-Oancea Customs, while another 217 896 used Sculeni-Sculeni Customs.

In other Customs were registered the following number of citizens of Moldova who left the country using biometric passports:

Among the top people who chose to go to European Union member states were young persons, aged between 26 and 35 years old, amounting to 1 181 346 crossings. The number is followed by people older than 46, with 973 972 crossings and citizens aged between 36 and 45 years old, with 834 923 crossings.

Still, around 14 019 Moldovans were forbidden entrance in EU member states, reasons varying from conditions not being met, to insufficient finances or overstaying in certain countries.