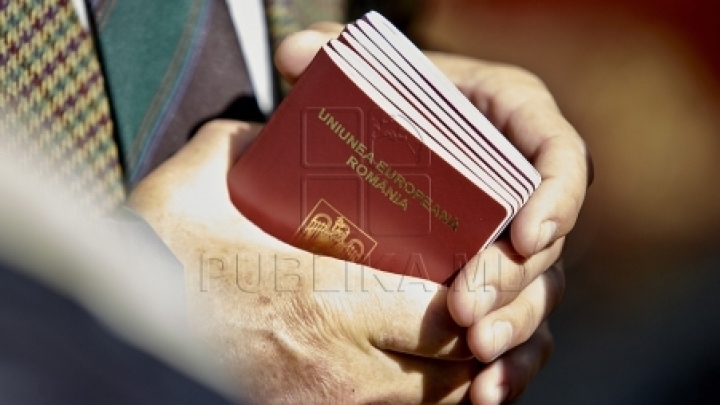 More and more Moldovans apply for Romanian citizenship. According to the Romanian Citizenship National Authority (ANC), 81,500 foreigners applied in 2015, that’s 4 times more than in 2014.

Most of them are Moldovan and Arab nationals.

The figures surge in 2016, too, as 52,000 requests have been filed. The ANC links the increase in numbers to the international situation.

The procedure of getting the Romanian citizenship lasts about a year.