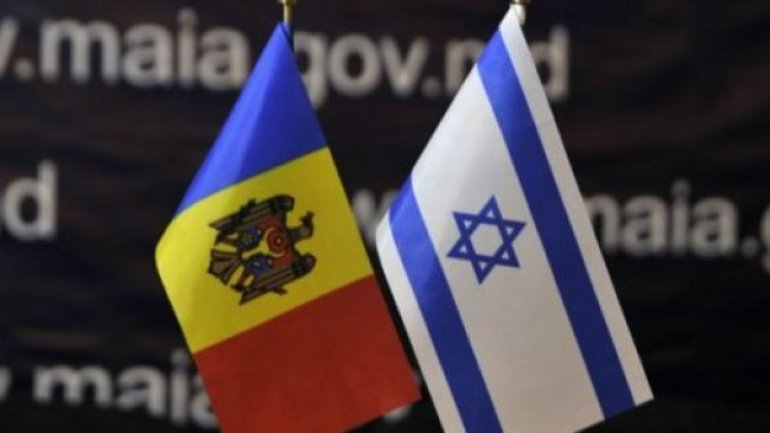 This dynamics was appreciated by the representatives of the Israel Parliament at a meeting with the Moldovan Foreign Minister Andrei Galbur.

They also broached the development of the relations between Moldova and Israel, and the parliamentary cooperation by organizing friendship groups.

The Moldovans travel without visas to Israel since December 15, 2014.