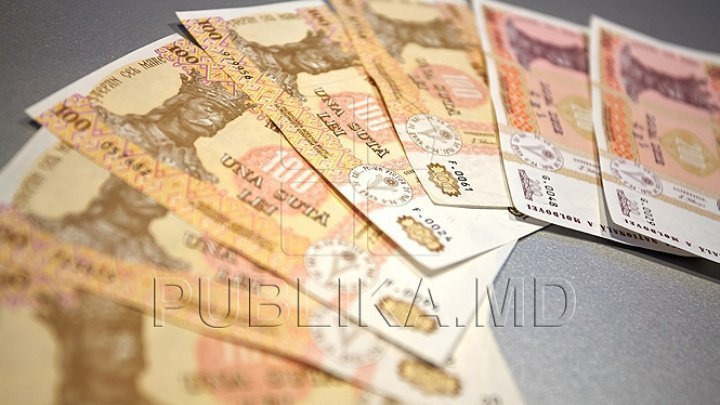 The number of millionaires in Moldova is higher in 2017, according to the data of the State Tax Service.

For the year 2017, the number of persons who registered incomes of over one million lei is higher by almost 16% than the previous year. Most millionaires live in Chisinau, and almost 80 percent of them are men.

In the capital there are 450 millionaires, while in Balti, 11. Of the total number, only 24% are women. Areas that bring such revenue are trade, industry or agriculture.

The Fiscal Service data show that last year in our country there were over 1790 people with incomes exceeding one million lei. The richest is a Moldovan who declared in the state almost 64 million lei. The youngest millionaire is 24 years old and the oldest is 80.

Most proceeds were earned from salary income. The total number of statements submitted by individuals for 2017 is slightly over 200,000, more than 11,000 than in 2016. In the case of economic agents, the figure amounts to more than 96,000 copies.

"The weight of electronic submissions increased to 47 percent of the total of 40 percent in 2016," said FISC director Sergiu Puşcuţa.

According to the tax service, taxes have raised the budget by 18 percent.