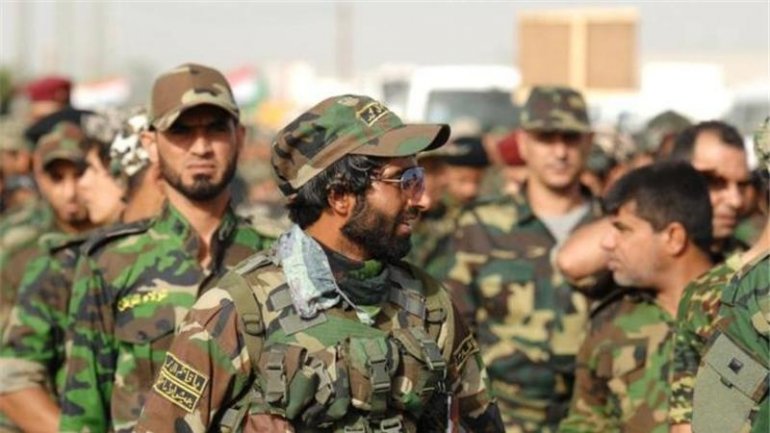 More than 1,000 soldiers deployed by Iran to Syria to back the government side in its civil war have been killed, an Iranian official said, underlining Tehran's increasing presence on front lines of the conflict.

It was a major increase in the reported death toll from just four months ago, when the Islamic Republic announced that 400 of its soldiers had died on Syria's battlefields.

Iran has been sending fighters to Syria since the early stages of the more than five-year-old war to support its ally, President Bashar al-Assad, against rebels and Islamist militants including Islamic State trying to topple him.

Although many of the soldiers the Shi'ite Muslim Iran sends are its own nationals, it is casting its recruitment net wide, training and deploying Shi'ites from neighboring Afghanistan and Pakistan as well. Half of the death toll reported in August were Afghan citizens.

"Now the number of Iran's martyrs as defenders of shrine has exceeded 1,000," Mohammadali Shahidi Mahallati, head of Iran's Foundation of Martyrs, which offers financial support to the relatives of those killed fighting for Iran, was quoted as saying by Tasnim news agency.
AFLĂ imediat Știrile Publika.MD. Intră pe Telegram