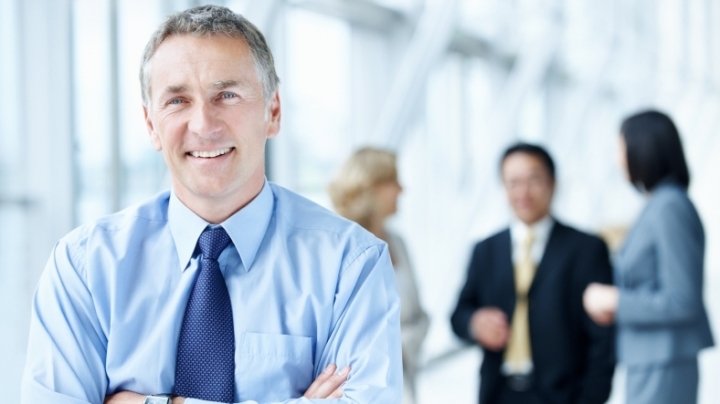 The number of institutions with control functions will be reduced essentially. Thus, from 33 existing control institutions, will remain only 11, and 5 independent regulators. In this regard, a draft law was voted in final lecture by the Parliament.

According to the document, the controls will be prohibited in the first three years from the start of a business. The list of possibilities of initiating a sudden control is also limited.

It will take place only in case of a definite reason, and in the control will have to participate at least three inspectors. The document also foresees fines in case of abuse on economic agents. The law voted by Parliament is a part of the reform on the system of state controls initiated through the instauration of moratorium on controls.