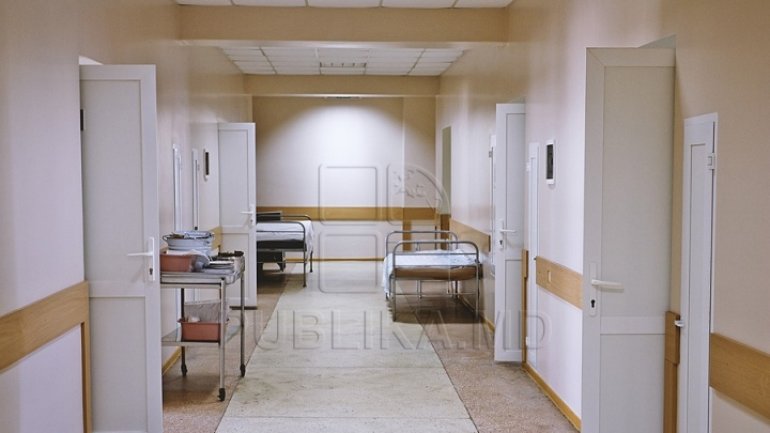 While the staff of the most institutions had days off, emergency doctors have worked with no days off. This year, people have been hospitalized due to traumas caused by the blizzard.

A homeless man has died of hypothermia.

In the capital, over the last 24 hours, the number of patients with gastrointestinal diseases that have been hospitalized in the Emergency Hospital has increased by 20 percent.

Also, the number of those who have had excess food and drinks has increased, people say they are paying attention to what they consume on holidays.

Over the last 24 hours, 180 people have asked for help at the Institute of Emergency.