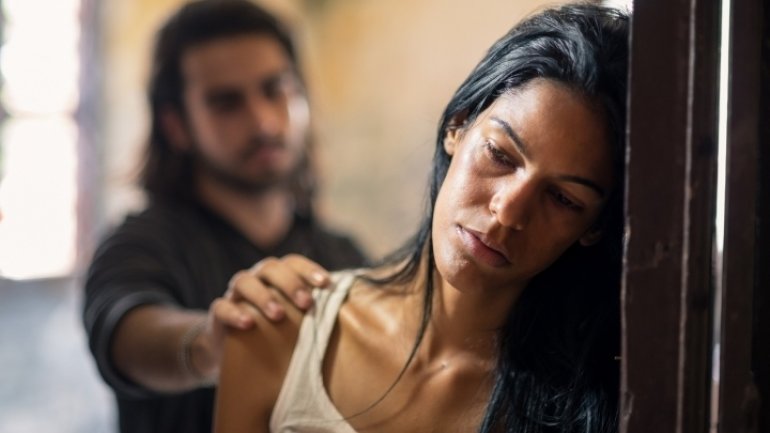 Fewer cases of domestic violence and more calls to the police concerning family conflicts, according to the police’s statistics.

Women are the victims most often: over 1,500 were subjected to aggression.

There were also 300 men as victims of aggression.

1,600 of aggressors were men attacking their spouses or infants.