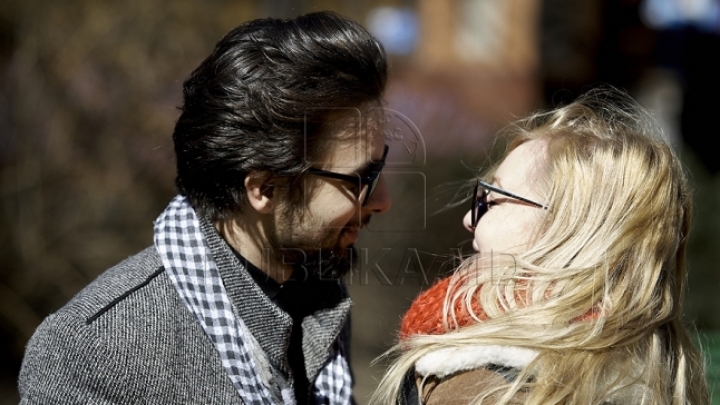 Love lasts 11 years in Moldova. That’s on the average the duration of the Moldovans’ marriages. According to the National Statistics Bureau (NSB), over half of couples divorce after less than 9 years.

The psychologists explain the situation by the lack of moral preparedness for family life, but also by financial problems that especially the young couples have to cope with.