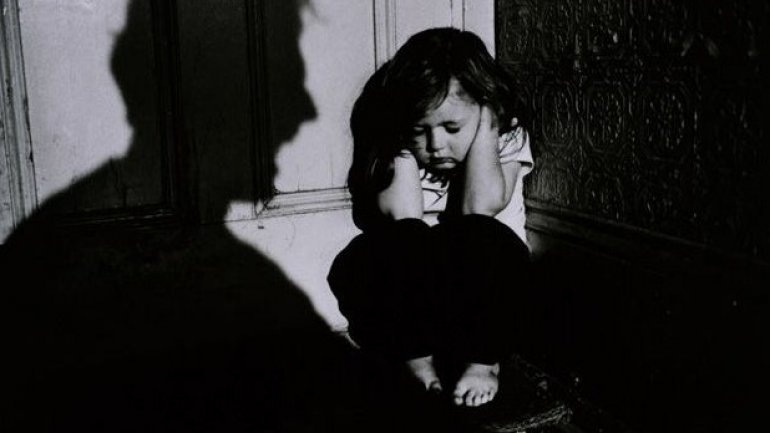 The number of crimes of sexual nature involving children in the last year rose by eight percent compared to 2015. These are the data from General Police Inspectorate that show that in total, juvenile crime has decreased by almost six percent.

According to statistics, last year the number of sexual assault cases involving children increased by eight percent. At the same time, there is a 57 percent reduction in cases of murder committed by juveniles and 60 percent of those intentional injury.

The figures also show that in 2016 children were involved in fewer cases of burglaries, robberies or thefts. The number of acts of hooliganism or drug offenses involving minors also decreased by 30 percent. If we make an analysis of the age we see that most often in crimes are involved minors aged between 16 and 17, on second place are children aged between 14 and 15 years. More rarely the police get children aged up to ten.

In total, during 2016, more than 940 crimes were committed by minors and with their participation, involving 1,373 boys and 117 girls.