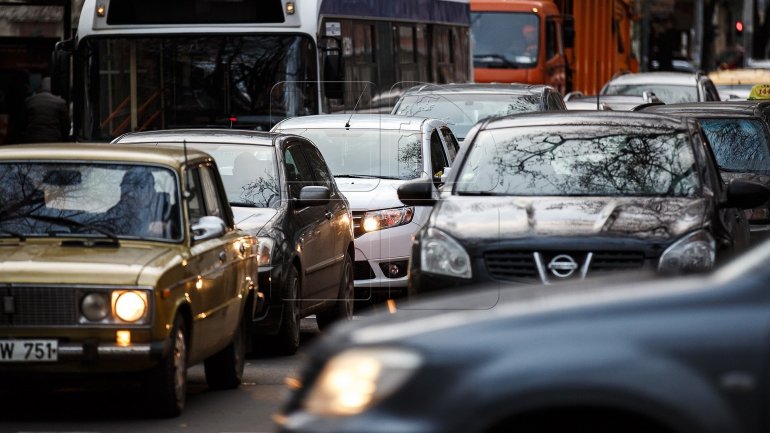 Less popular are Acura, GMC and Jeep cars, in 2017 being registered only one of each. In the first month of this year, 58 new cars were already registered. Among them, most, namely 15, are Dacia cars. The number being by one vehicle less than in January of last year.